As suggested by the reference to this page, it is essentially a vanity project for Ecopulse's principal, Nino R. Pereira. It highlights his and his co-authors' papers that stand out for one reason or another. Some turned out to be useful, as qualitatively indicated by being referred to; others represented an initial foray into a new scientific area or initiated a new cooperative effort. In chronological order, they deal with solitons or more generally nonlinear equations in the late 1970s, with intense, short pulses of x-rays as needed to do nuclear weapons radiation test in the laboratory up to the mid-1990s, and follow-on work in related areas that continued for some time. At this writing (2022), ongoing are only the high-resolution measurements with synchrotron radiation on bent crystals. 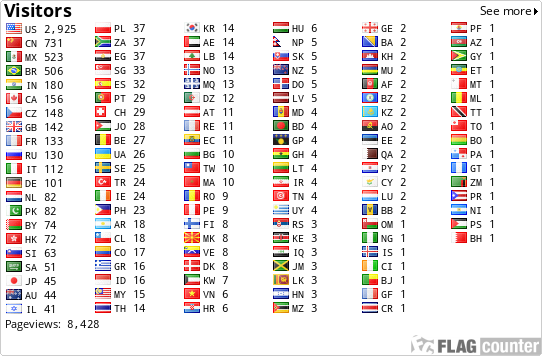